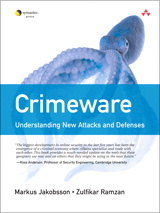 And that's about as much fun as I can extract from this one article today.
Posted by WordzGuy at 7:22 AM